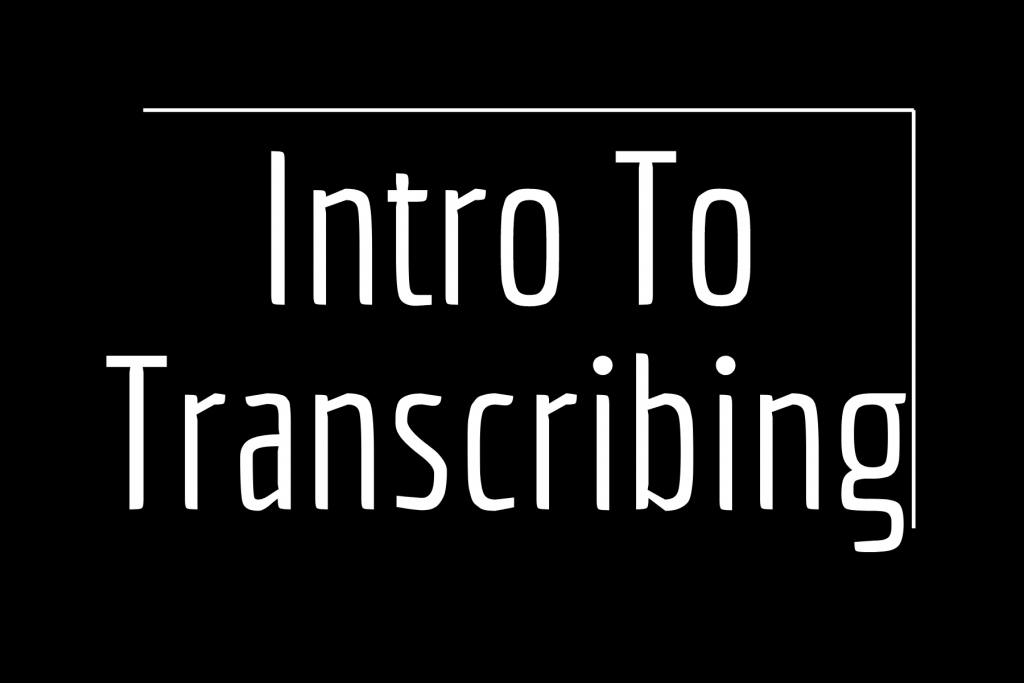 Hands down, the best thing you can do for your guitar playing & musicianship is this:

But Josh! I’ve Never Transcribed Before! Where Do I Start? 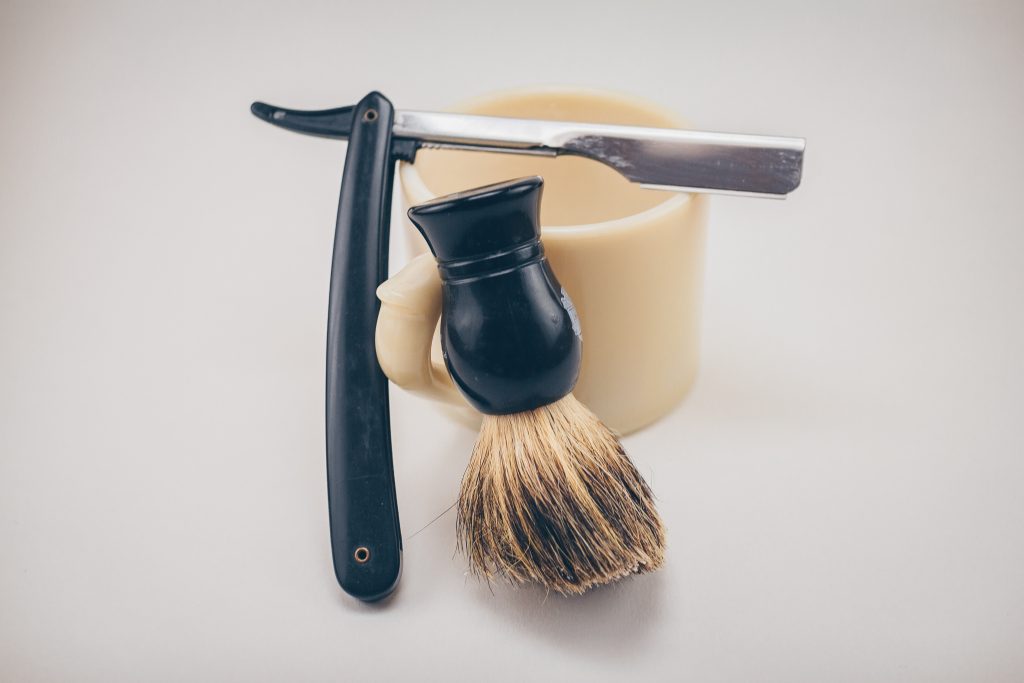 Photo by Josh Sorenson on Unsplash

Transcribing is also like writing: it’s not that syntax and norms aren’t important, it’s that they take a backseat to N O T I C I N G.

Sure, there’s an ear training element to this. But it’s also a forcing function: the distance between “yeah, I basically have this figured out and could fake it at a bar gig” and “I’m ready to write down the specific notes and rhythms now” is a HUGE gap.

That said, this isn’t black & white—it’s a continuum. You should probably play the signature licks and riffs, but also you can play any appropriate rhythm part and take your own solo.

Your transcription should reflect that!

Transcribing isn’t just for making publication-worthy dots on a page. It’s for making a reference YOU can (and will) use.

Ok, that’s more than enough setup, let’s get to it.

When I set out to learn a song by ear, I’m shining my light on it in the following order:

3. What rhythmic information do we need to play this song?

4. What are the signature bits I should learn?

5. What did I get wrong the first time?

6. Do it again tomorrow.

Professionals and other badasses LEARN MUSIC BY EAR. It’s the only way to strengthen the muscles of playing what you hear.

It’s ok if you’re not yet good enough to figure out all of it by ear, but get as much as you can by yourself before seeking outside help. Besides, this is a muscle that gets stronger with use. No transcribing is ever wasted! By exercising the muscle, transcribing will get easier and easier.

What questions do you have? Leave a comment and I’ll do my damndest to answer them. Thanks for reading!