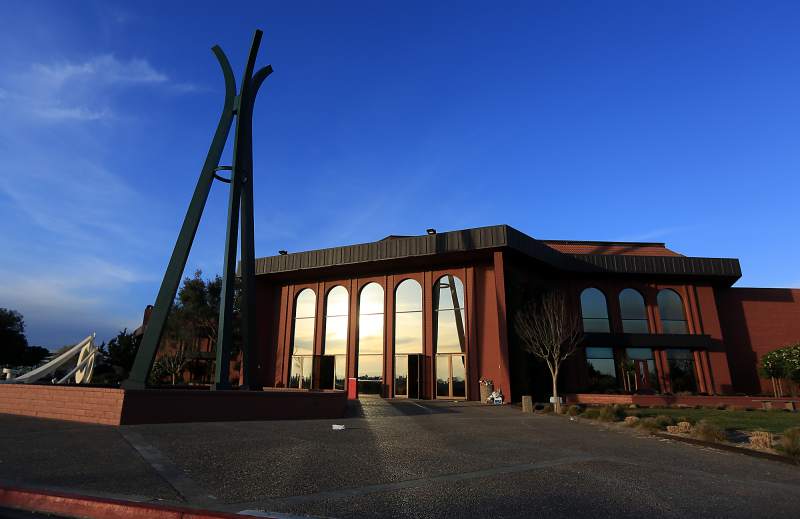 I stood in the parking lot outside the venue and screamed.

The week prior I’d sent an email out to thousands of people, talking about how I was putting the finishing touches on the new course I’d been working on, and how I even had a name for it: Effortless Ear Training.

And here I was, testing & using my new course… and failing.

Not only was it not “effortless,” it straight up failed to do the thing I most needed it to do: teach my ears to hear in high def.

Specifically, I was trying to hear individual notes played over chords and ID them by chord degree: was the guitar playing the root? The third? The fifth?

For every one I answered correctly, I got a dozen wrong. The app automatically cued those wrong-answer questions up again, and I was falling behind fast.

It felt like using a Solo cup to bail water out of a boat with a basketball-sized hole in it.

I called my wife and cried.

Honey, I complained to her, I spent months working on this stupid thing and it’s worthless. Total garbage.

Why don’t you go for a walk? she suggested.

Holy Jeez… I Do Not Have Real Problems

The venue I strolled away from was the Luther Burbank Center in Santa Rosa, where they recently suffered devastating wildfires.

Everywhere you looked you saw burnt trees, the charred remains of cars, and eery Stonehenge-looking circles of chimneys. The smell of smoke was still so strong it gave me an instant headache.

On a scale of 1 to 10, these people’s problems were a 9. They lost everything.

My embarrassing failed course was a 0.5, barely even registering.

And then I saw something else: 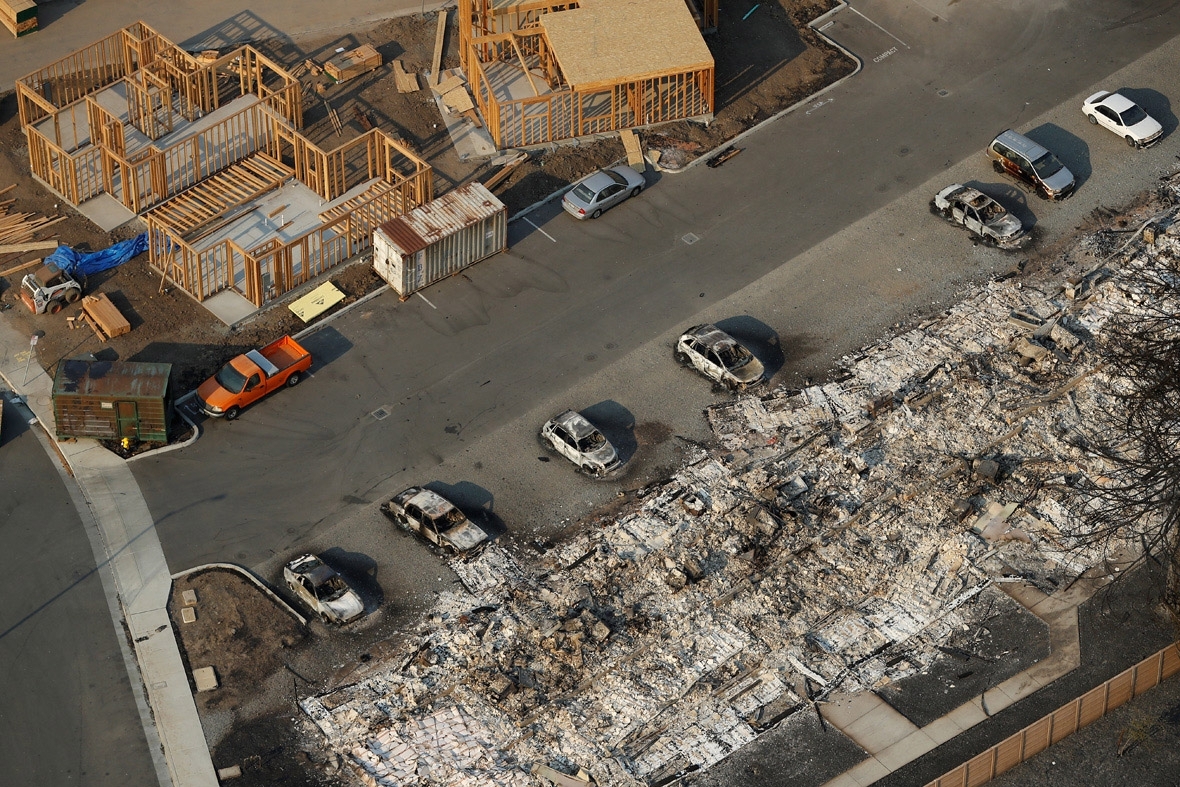 The folks in the audience that night were singing & dancing! 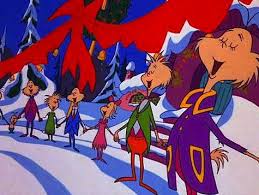 Hell, if they could lose everything they owned, dust themselves off, and get to work rebuilding their lives, I could sure as shit make a new ear training course.

How Did I Get Here?

So how exactly did my first attempt at making an ear training course go so wrong?

Well, I started by taking everything I hated about other ear training programs and throwing it all out the window.

But I threw out the baby with the bathwater.

As it turns out, some aspects of traditional ear training are there for a reason.

(There’s still no excuse for making them such a soul-sucking shitshow, but we’ll save that rant for later.)

So what IS necessary for great ears?

In fact, that “real-world usefulness” is so important, I’ll be back this time next week to talk about a question I don’t see addressed nearly enough:

What is the POINT of ear training?

I’ll see you then,